Supply of Sherman's Army During the Atlanta Campaign

1st Printing. Brown cloth, gold spine lettering on black field. Nice Firm Clean copy ! Light general wear. Has 2 nice bookplates. 108 pages. The campaign in Georgia in the summer of 1864, which terminated in the capture of Atlanta and which is generally known as the Atlanta Campaign, furnishes an excellent study in the methods used in the supply of an army at a distance from its base. This volume is mainly made up of quotations from original orders, letters and reports, found in the Official Records of the Union and Confederate armies and relating to the Supply Of General Sherman's Army During The Atlanta Campaign. Contents: General Conditions at Base; Accumulation of Supplies by Rail; Staff Departments; Military Railroads; Transportation with the Troops; Opening of Campaign; Fourth Corps, May 3 - 4; Movement Against Tunnel Hill; Army of the Ohio, May 4-7; Supply Arrangements, May 10 -12; The Army of the Tennessee; Dalton and Resaca; The Advance from Resaca; Kingston to Dallas, May 23 - 31; June 1st to 5th; Allatoona, the New Advance Depot Supply; Arrangements, June 7 -27; Supply Arrangements, June 28 - July 3; Marietta to Atlanta.

Title: Supply of Sherman's Army During the Atlanta Campaign

The First Special Service Force: A War History of the North Americans, 1942-1944 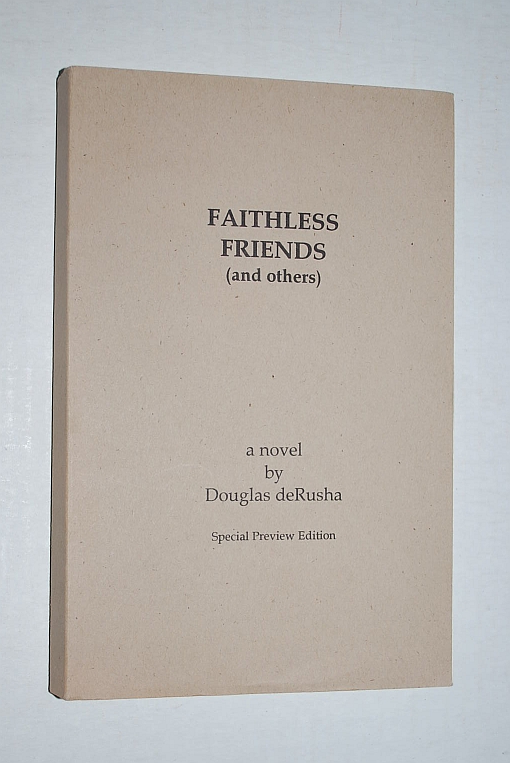 A Guide to the Carrowkeel/Keshcorrann Megalithic Complex