Selections from the Writings of James Kennard, Jr., with A Sketch of His Life and Character

Brown cloth, gold spine becor. Nice Firm Clean copy ! Light general wear. Spine ends worn. Given by James Kennard Sr. to his nephew: 'Valuable to Owner. / Chas. W. Kennard / From his uncle- / James Kennard / September 1856.' 307 pages. Joint by joint abandoned him, beginning with his knees, then his elbows, and fingers. Slowly writer James Kennard Jr. (1805-1847) was transformed from a vibrant young man into a crippled figure seemingly carved from stone. Yet he continued to write and remain joyous. James Kennard wrote one book. A collection of his essays and poems appeared two years after his death. Assembled as a memorial by his friends, the hardcover was 'printed for private circulation'. Disgusted by the institution of slavery he observed in the South, Kennard later published an essay in which he proposed that African-Americans were 'our only truly national poets.' He also wrote a disturbing piece about 'War with Mexico'. 'The Legend of Jack Ringbolt' is superlative among his poetry. Contents: Memoir. Prose Writings. Poetry.

Title: Selections from the Writings of James Kennard, Jr., with A Sketch of His Life and Character 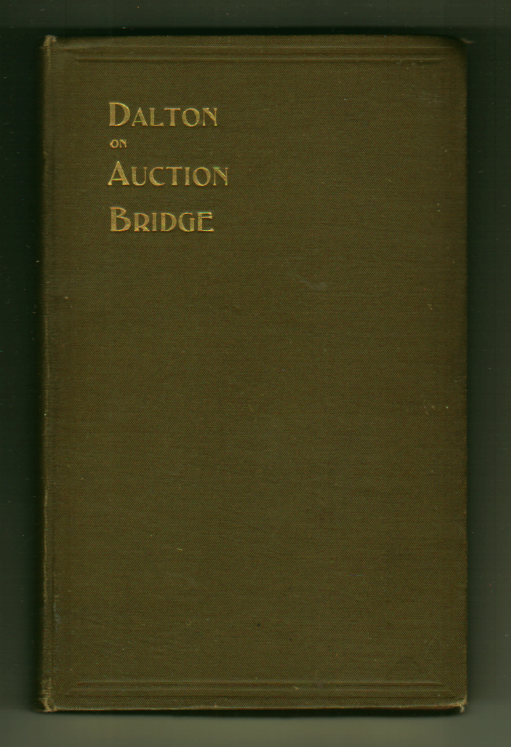 Command and Control: The Literature and Commentaries

Address Delivered Before A Joint Convention Of The Senate And House Of The General Court Of Massachusetts, On Friday, February 12, 1909 By The Hon. Henry Cabot Lodge On The Occasion Of The One-Hundred