Rendezvous at Katyn: A novel based on one of the most shocking events in modern history

Signed by Author on Half-Title page with Greeting. Nice Firm Clean copy ! 178 pages. John Foster Furcolo (1911-1995) was a Massachusetts politician and the state's 60th governor. He also represented the state as a member of the United States House of Representatives, and held a variety of other government offices in Massachusetts. He was the first Italian-American governor of the state, and an active promoter of community colleges. Furcolo was a member of the Congressional Committee that investigated Katyn. The Katyn massacre, also known as the Katyn Forest massacre, was a mass execution of Polish nationals carried out by the People's Commissariat for Internal Affairs (NKVD), the Soviet secret police, in April and May 1940. The massacre was prompted by Lavrentiy Beria's proposal to execute all members of the Polish Officer Corps, dated 5 March 1940. This official document was approved and signed by the Soviet Politburo, including its leader, Joseph Stalin. The number of victims is estimated at about 22,000. The victims were murdered in the Katyn Forest in Russia, the Kalinin and Kharkiv prisons and elsewhere. Of the total killed, about 8,000 were officers taken prisoner during the 1939 Soviet invasion of Poland, another 6,000 were police officers, with the rest being Polish intelligentsia arrested for allegedly being intelligence agents, gendarmes, landowners, saboteurs, factory owners, lawyers, officials and priests.

Title: Rendezvous at Katyn: A novel based on one of the most shocking events in modern history

Inscription: Signed by Author on Half-Title page with Greeti 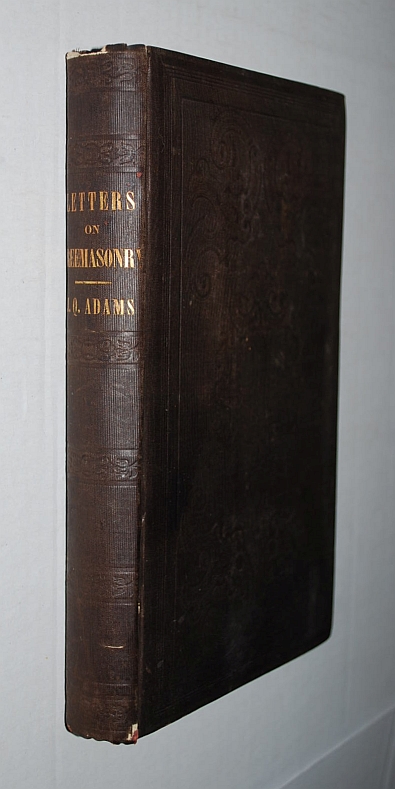 Letters on the Masonic Institution (Letters on Freemasonry)

Historical Sketch of The Grand Lodge of Massachusetts 1733-1958

Sociology: Or, The Reconstruction of Society, Government, and Property

Some Recollections of a Long Life