Signed by Author on blank page with Presentation note, with date + place. Nice Firm Clean copy ! Also inserted an envelope and 1968 letter (sent by balloon mail) from author to the Chicago Field Museum. Letter written from the ship 'Sierra Sagrada' states he is delayed due to hitting a rock and hopes to return to Chicago within the year. Another 1968 letter, sent from Las Palmas de Gran Carara, Spain (sent by balloon mail), contains a beautifully illustrated and printed poem written and drawn by Francis Brenton, 22 inches long and folded into 4 sections. Top of poem has 'To Eddie (Edline Chun of the Chicago Field Museum), near middle of poem is handwritten 'Guess I Sank', poem is signed by Brenton at end. Poem humorously outlines Brenton's nautical hardships. 179 pages. Francis Brenton (1927-1971) was a British adventurer. He gained international reputation as a writer, photographer and explorer. With no sailing experience, single handed, in 1961, Francis Brenton crossed the ocean first time from Tenerife to Haiti where he was considered a spy, arrested and his boat destroyed. He provided a detailed account of this adventure in his first book Long Sail to Haiti. After this trip he established himself in Chicago. The Field Museum asked him if he could get a South American canoe for their collection. So in 1966 he purchased two dugout canoes, rigged them as a catamaran and sailed all the way to Chicago. The very next year he sailed from Chicago to Africa. In this trip all his rudimentary navigation instruments failed, he was lost and ran out of water. Off-course by almost 800 miles he was saved by a German freighter and finally after 106 days he reached his destination. From Africa he wanted to get back to the US in a combination balloon-boat. Unfortunately everything that could go wrong did and the whole balloon project was abandoned. Finally he sailed the 'Sierra Sagrada' back to Chicago, this time in only 46 days. This adventure is described in The Voyage of the Sierra Sagrada: Across the Atlantic in a Canoe. The last documents and information from Francis Brenton are dated 1971 when he tried to sail again to England, and he was lost at sea.

Inscription: Signed by Author on blank page with Presentatio 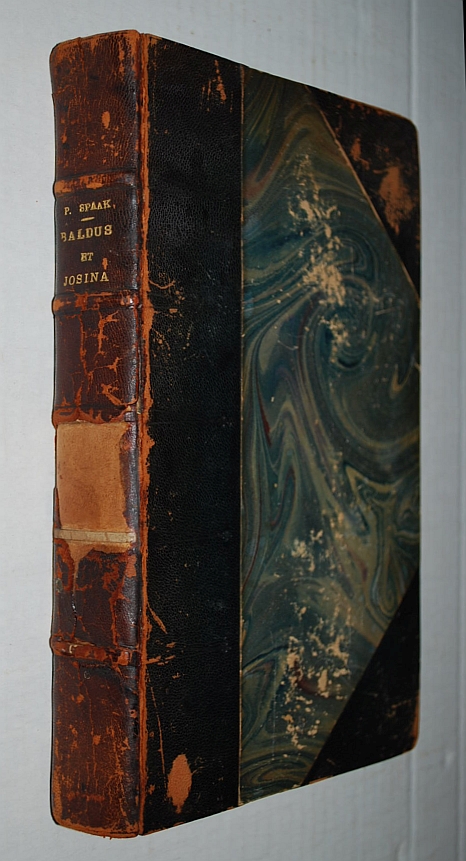 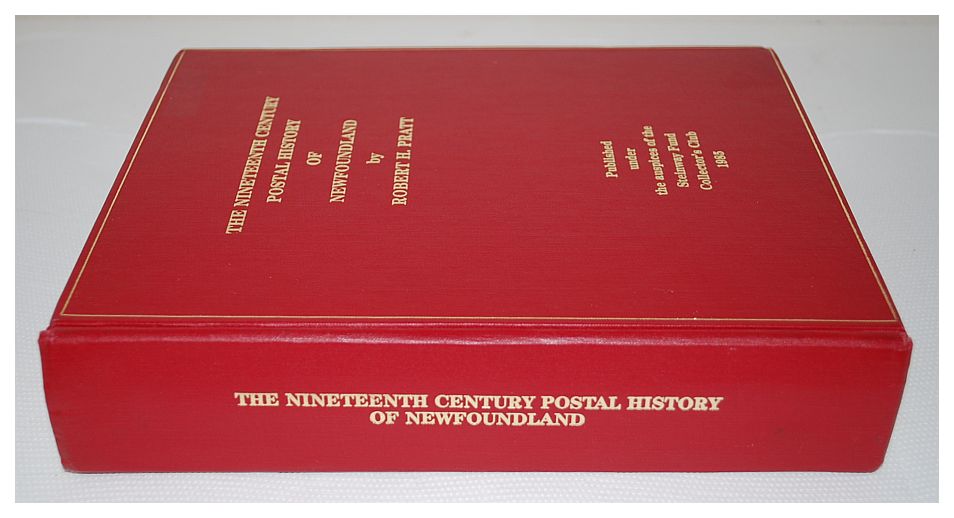 By: Directors of the Old South Work

By: Hall, Edward B 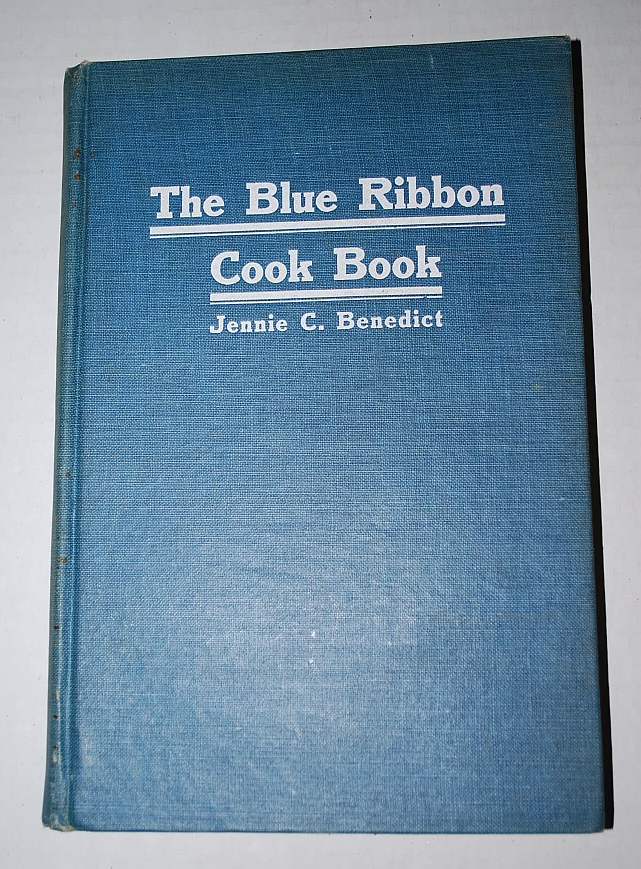 The Blue Ribbon Cook Book Being a Third Publication of 'One Hundred Tested Receipts,' Together With Many Others Which Have Been Tried and Found Valuable