America's Retreat From Victory: The Story of George Catlett Marshall

Inscription on Half-Title page with Presentation notation. Written by a McCarthy congressional aide: 'To Ray Holst, a good American, from Senator Joe'. Nice Firm Clean copy ! Light general wear. Closed tear on page 186. Text pages slightly yellowing. Includes reorder slip for additional copies. 106 pages. Truman's Secretary of Defense George Catlett Marshall was the target of some of McCarthy's most vitriolic rhetoric. Marshall had been Army Chief of Staff during World War II and was also Truman's former Secretary of State. Marshall was a highly respected General and statesman, remembered today as both the architect of victory and the architect of peace, the latter based on the Marshall Plan for post-war reconstruction of Europe, for which he was awarded the Nobel Peace Prize in 1953. McCarthy made a lengthy speech on Marshall, later published in 1951 as a book titled 'America's Retreat From Victory: The Story Of George Catlett Marshall'. Marshall had been involved in American foreign policy with China, and McCarthy charged that Marshall was directly responsible for the loss of China to Communism. In the speech McCarthy also implied that Marshall was guilty of treason; declared that 'if Marshall were merely stupid, the laws of probability would dictate that part of his decisions would serve this country's interest'; and most famously, accused him of being part of 'a conspiracy so immense and an infamy so black as to dwarf any previous venture in the history of man'.

The Constitutional Decisions of John Marshall

Bob Hope MGM Movie Legends Collection (Alias Jesse James/Boy, Did I Get the Wrong Number/The Facts of Life/I'll Take Sweden/The Princess and the Pirate/The Road to Hong Kong/They've Got Me Cover [DVD] 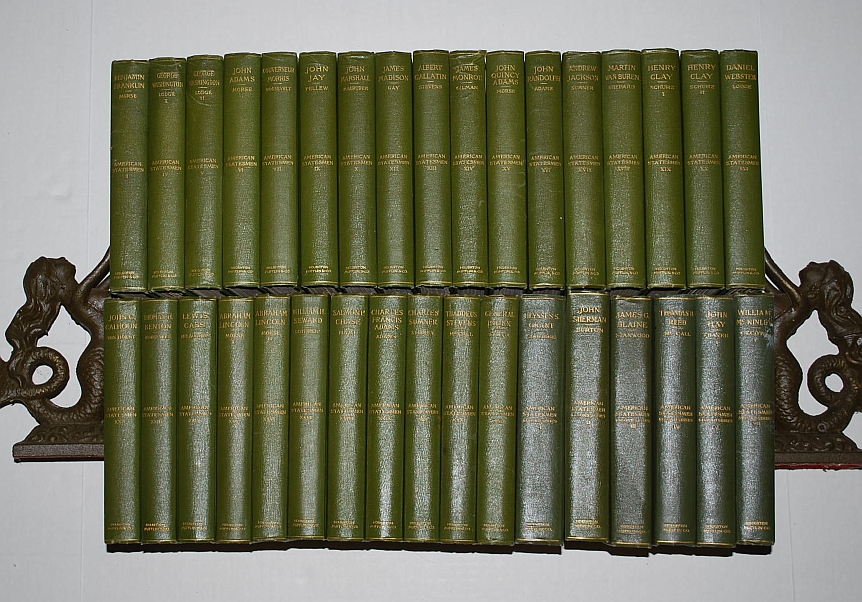