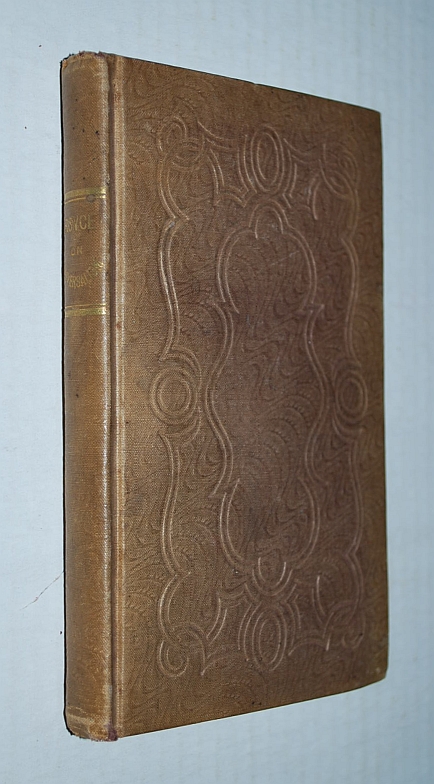 Ex-Library, Usual Markings. Moderate general wear. Much foxing on and near endpapers, and on page ends. 207 pages. 'The history of the following work is briefly as follows: In the summer of 1837, I prepared and preached to my people two discourses, in which I attempted to prove that Universalism is entirely a modern invention, and in its tendencies entirely opposed to godliness. These discourses, by the unanimous advice of the Association to which I belong, were, in the summer of 1838, given to the public. Their favorable reception, the advice of several prudent and enlightened men, together w... View more info